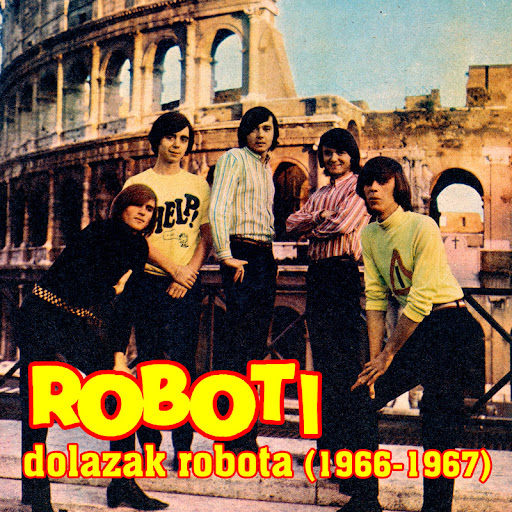 ROB OTI  started in 1963, in Zagreb, Croatia. Till 1965 they are more famous in Austria than in Yugoslavia. They played very often in Vienna in clubs and Beat festivals. In 1966 they played in Beat festival in Zagreb. They also played on First Beat Meeting Italy-Yugoslavia. All those years they have problems to find their own style. They played raw rhythm and blues but also pop numbers. In 1965 they have big hit Drafi Deutscher's cover "Mramor, kamen i željezo", but in 1966 they have first member changing: Ivica Percl (vocal and rhythm guitar) leaves the band and goes solo as singer-songwriter. He was influenced by Bob Dylan and Donovan and in the late 60s and early 70s he had quite successful solo career. The rest of the band finally makes cut and goes further as pure rhythm and blues band with organ/sax player instead of rhythm guitarist. They spent 1966 touring Italy and playing in Piper Club in Rome. Because there were already two bands with the same name in Italy t
Objavi komentar
Pročitajte više
Više postova 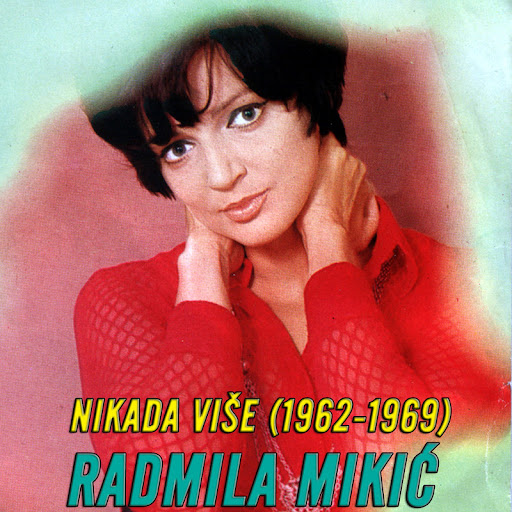 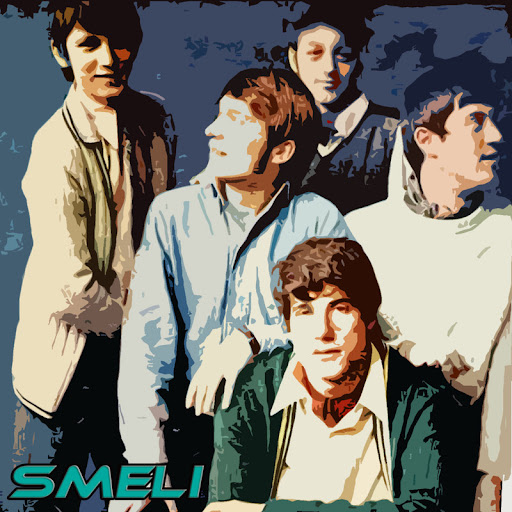 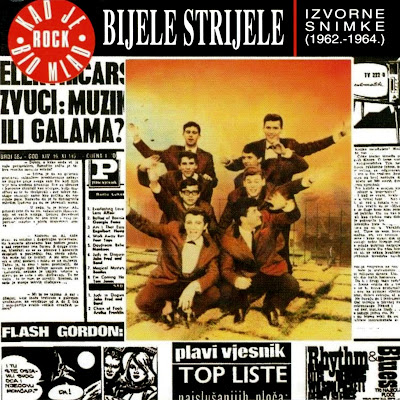 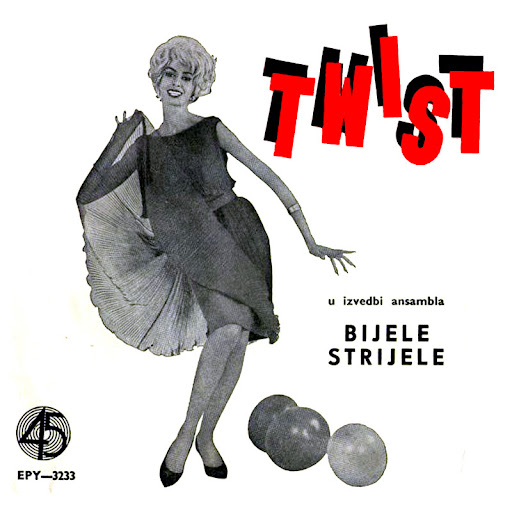 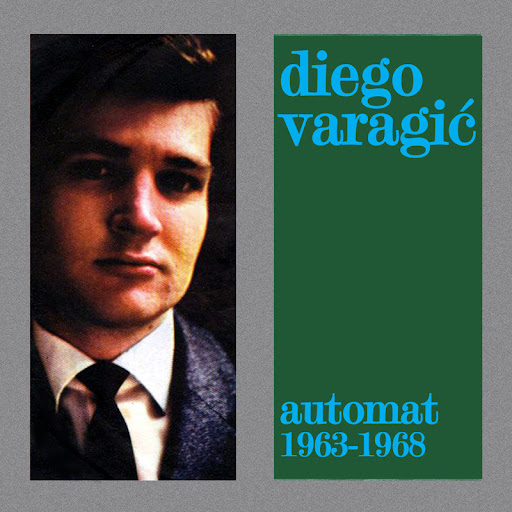 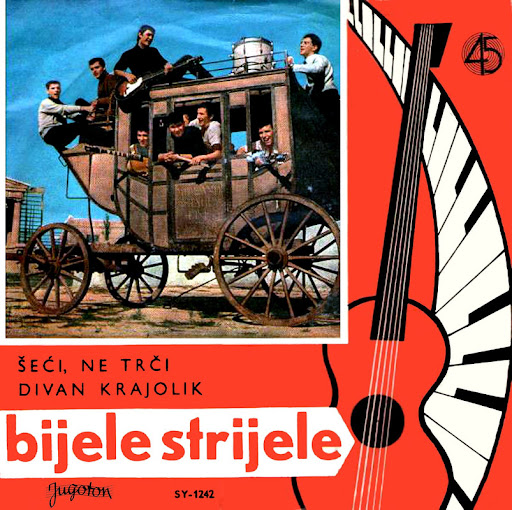 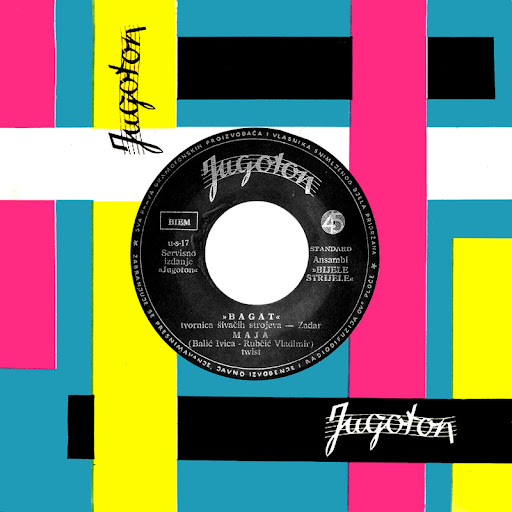 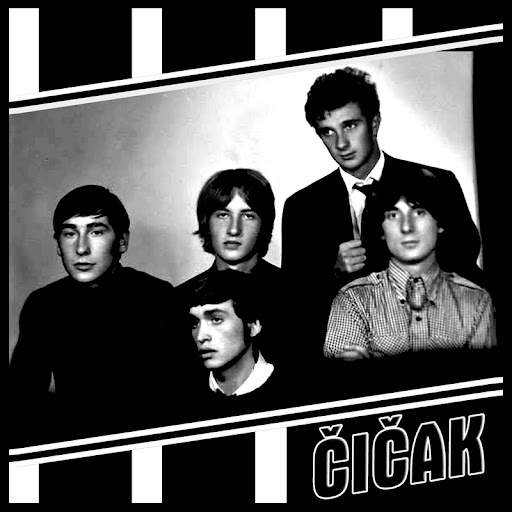 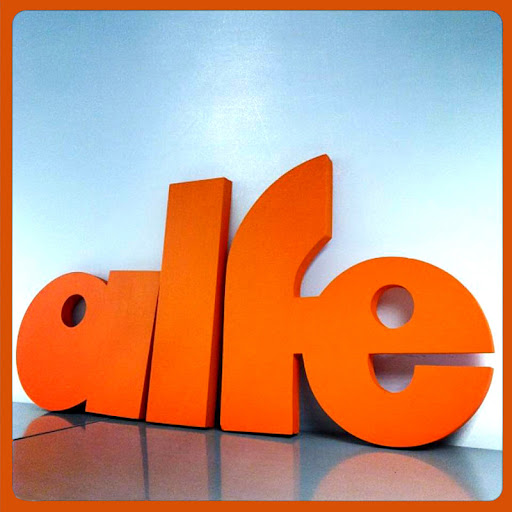 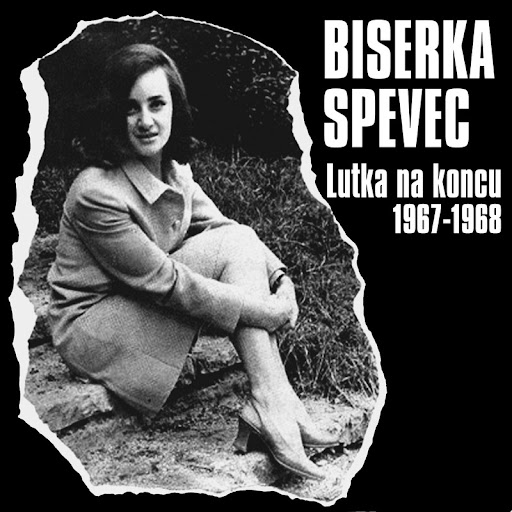