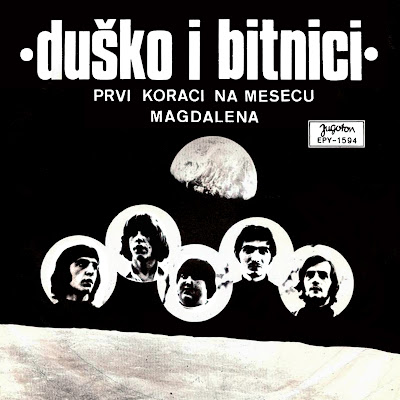 DUŠKO   I BITNICI  was formed in late sixties, in Beograd, Serbia (ex-Yugoslavia) by Dušan Vlačo (guitar, vocal). This is their one and only single record from 1969.
Objavi komentar
Pročitajte više 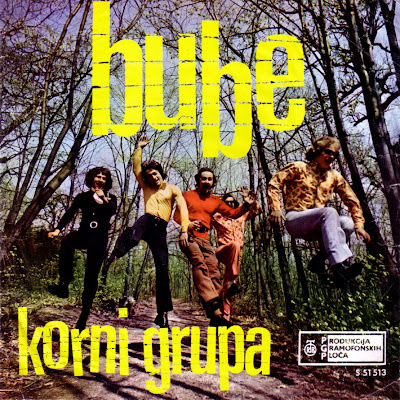 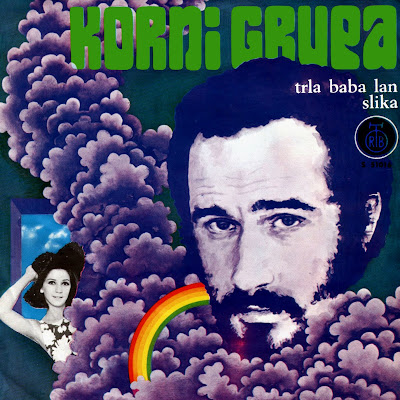 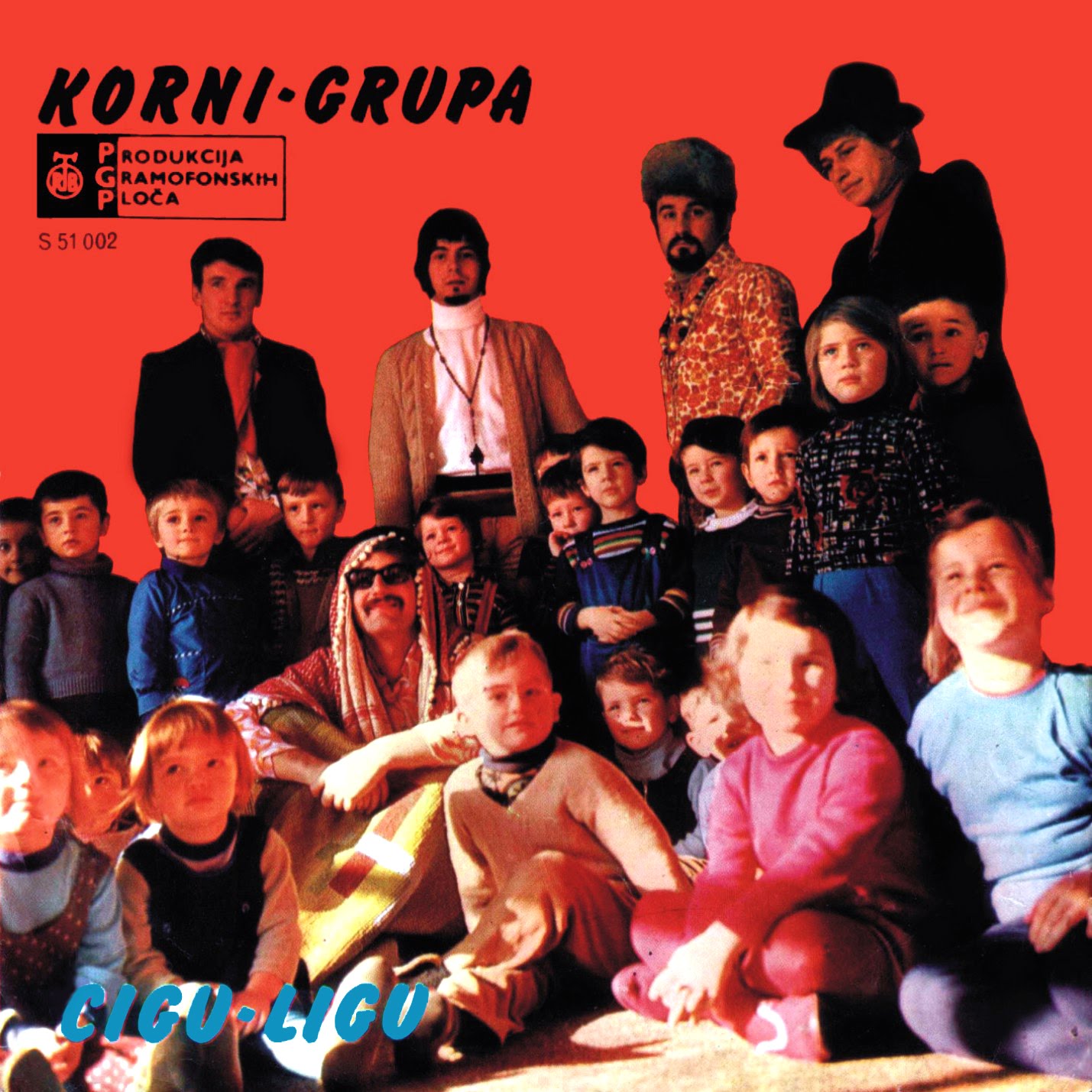 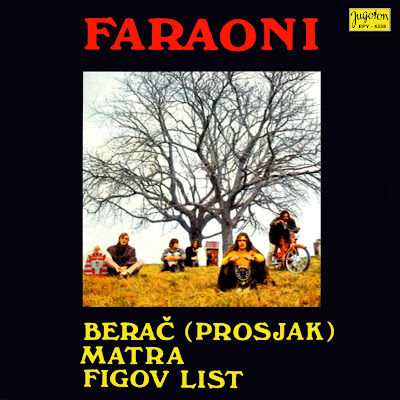 FARA ONI  was a rock band from Izola, Slovenia (ex-Yugoslavija). They formed in 1967 and they are stil active in music. In 1970 they recorded one good EP with three strong compositions.
Objavi komentar
Pročitajte više

IBRICA   JUSIĆ  started his career in Dubrovnik in 1965. On invitation of composer Pero Gotovac he went in Zagreb. He was a winner on Zagreb Festival in 1968, with song "Celuloidni pajac". He won the first prize on the same festival also in 1969 with song "Osobenjak" and in 1970 with song "Mačka". Then, Zagreb became too small for him (as he said), so he went in Paris where he has felt international experience. After all, he always returned by summers every year to his hometown Dubrovnik and sang midnight concerts to his loyal public. By using his summer travels to Dubrovnik he started to cooperate with Dubrovačke ljetne igre in 1971 and with songs of Pero Gotovac he sang on shows of Games Edward II, Columbo and Aretej. He composed music and sang in the show "Životopis Miha Pracata" in 1977. In the same year he recited in Knežev dvor, and, as he recited in so elite place, that was also his reward for his artistic value. He is one of the first
Objavi komentar
Pročitajte više 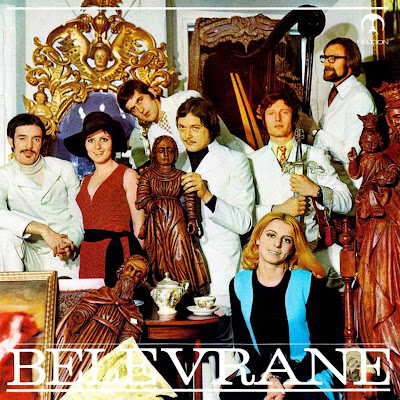 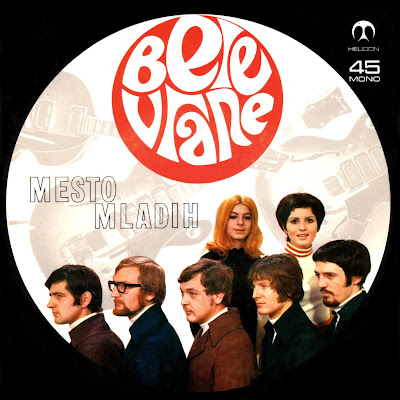 BELE   VRANE  from Slovenia (ex-Yugoslavia) were very good and influential late 1960s vocal group from Ljubljana who followed mellow pop sound of Mamas and Papas. The fact that slovenian dialect limited their succes in Ex Yu to local Slovenian borders is not really important because for me they were absolutely on the top with the best. At the beginning of 1960s there were few artists who started with rock in Ex Yu and second generation followed shortly afterwards, without exception young urban musicians (mostly students who followed Radio-Luxembourg and its famous pop charts) - in Sarajevo there were "Indexi", in Zagreb "Grupa 220" and "Zlatni Akordi", in Ljubljana "Bele Vrane". From today's perspective this music is still very enjoyable, lots of sunny pop and beautiful harmonies - its only pity that excellent Ditka Haberl (who really had one of the best voices in Ex Yu ever) got only one solo spot ("Običajno popoldne" and guys
Objavi komentar
Pročitajte više 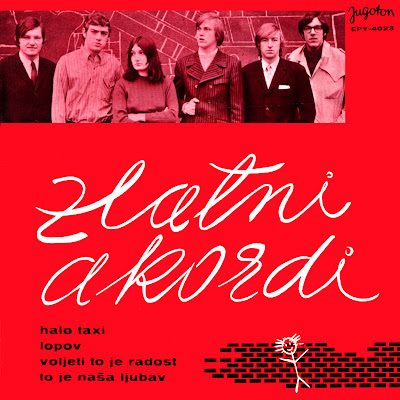 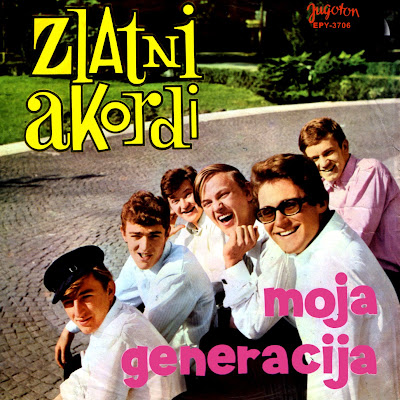 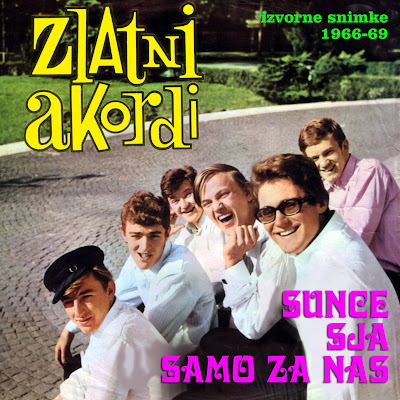 ZLATNI   AKORDI  were formed in 1963. As many other bands from 60s they also played on parties. In 1965 they played on First Beat Festival in Zagreb. They toured Lebanon in 1966 and in december same year they record their first 7" EP with great cover of "My Generation". After many members changes in 1967 and 1968 - Josipa Lisac become their singer. Her deep and strange voice gives Zlatni Akordi very specific and unique sound. The flower power movement influences are very strong in their later works. The greatest was song "Sunce sja za nas" which appears on Subotica 68-Youth Festival 7"EP. But very soon Josipa Lisac leaves them. It's not the end of Zlatni akordi. They help Josipa with her solo works in studio, but also on concerts. Their set is mix of Jimi Hendrix, Cream and other covers and their own works. In 1975 they split. Josipa Lisac records lot of albums during the 70s and 80s and becomes one of the most extravagant singers in ex-Yugoslavia.
Objavi komentar
Pročitajte više

DUŠKO   I BITNICI  was formed in late sixties, in Beograd, Serbia (ex-Yugoslavia) by Dušan Vlačo (guitar, vocal). This is their one and only single record from 1969.
Pročitajte više

FARA ONI  was a rock band from Izola, Slovenia (ex-Yugoslavija). They formed in 1967 and they are stil active in music. In 1970 they recorded one good EP with three strong compositions.
Pročitajte više