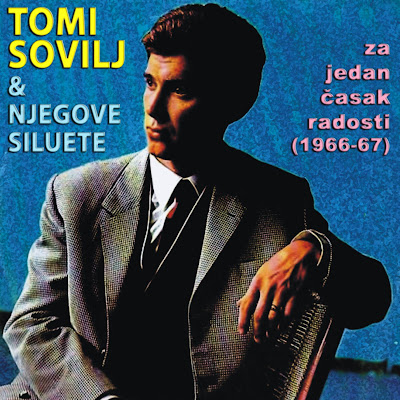 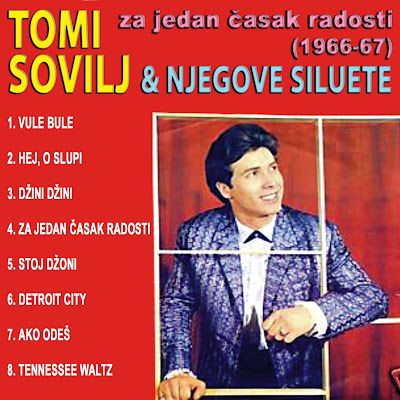 Vocalist Tomislav TOMI SOVILJ, born in Belgrade in 1941, started his career in 1963 at the dance parties held by Zlatni Dečaci. On Autumn of the same year, he had become the member of Siluete, but on mid-1964 he left the band, forming a band also called Siluete. For a while, there were two groups working under the same name, but the case was settled after a court verdict after which Sovilj lost the right to use the name. However, he did manage to keep the name somewhat similar by renaming it to TOMI SOVILJ I NJEGOVE SILUETE. At the time, the band beside him featured the former "Bele Zvezde" members Slobodan Saničanin (guitar), Branislav Rakočević (bass), Milorad Tomić (guitar) and Ðino Maljoković (drums). Later on, the band members were also Borislav Ðurković (rhythm guitar), Boba Voratović (bass) and Hamadija Vladović (drums). Owing to their attractive performances, they had become one of the most popular live acts in Belgrade, which provided them with often live performances at the Beograd "Mažestik" hotel tea parties and at the cafe bar "Terazije". In 1966, the band released their debut EP "Vule bule" through Diskos, featuring the songs "Vule bule", a cover version of the Sam The Sham and The Pharaos song "Wooly Bully", "Hej, o Slupi", a cover of The McCoys song "Hang On Sloopy", "Džini Džini", a cover Little Richard's "Jenny, Jenny", all three having lyrics rewritten in Serbian language, and a cover of the song "Za jedan časak radosti", written by Darko Kraljić. The release had been sold in more than fifty thousand copies, thus becoming a silver record. On Autumn of the same year, Sovilj went to serve the Yugoslav People's Army, and was temporarily replaced by the former Juniori vocalist Dušan Prelević. On his return, the band released their second EP "Stoj Džoni" featuring the title track, a cover version of Chuck Berry's "Johnny B. Goode", which had also reached high sales and went silver. After the EP release, the band popularity had slowly decreased and Tomi Sovilj disbanded the band in 1970. (from wikipedia) 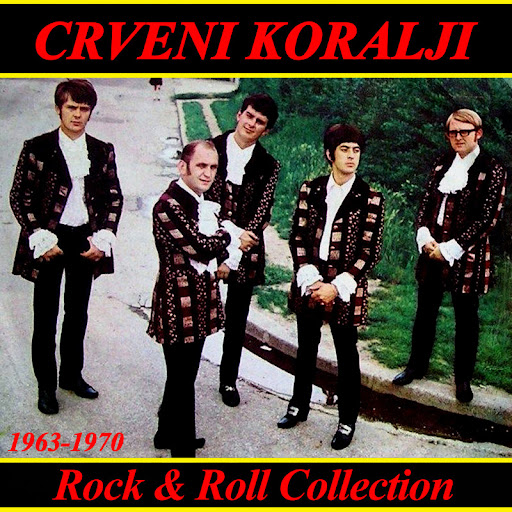 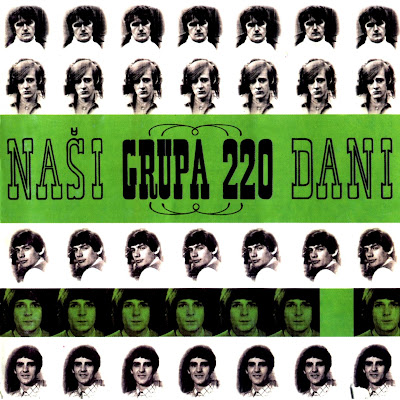 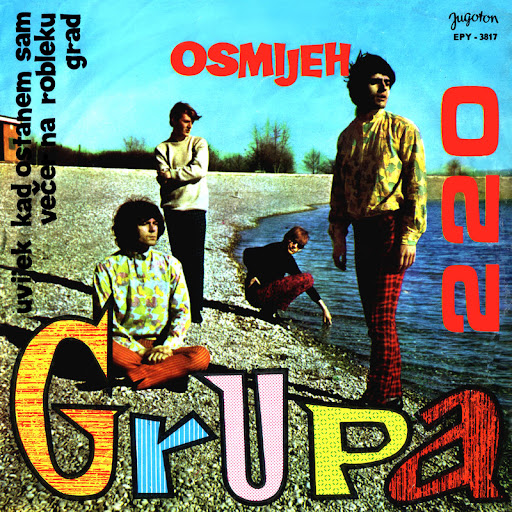 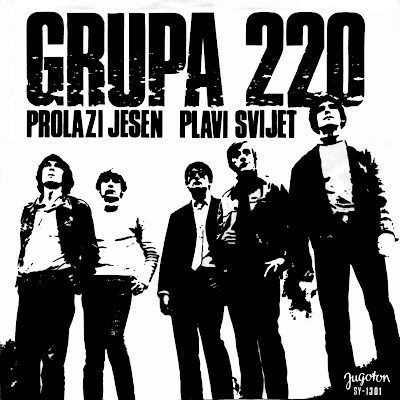 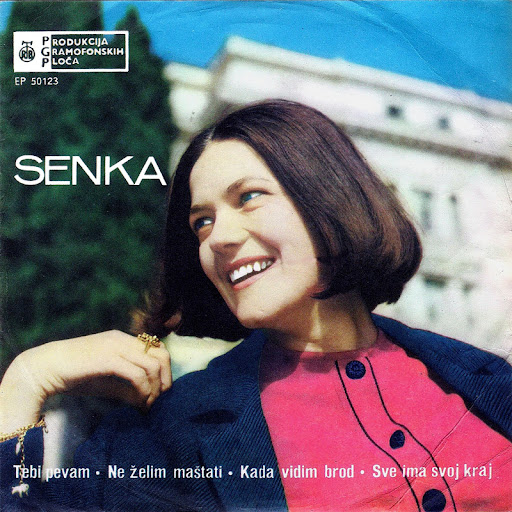 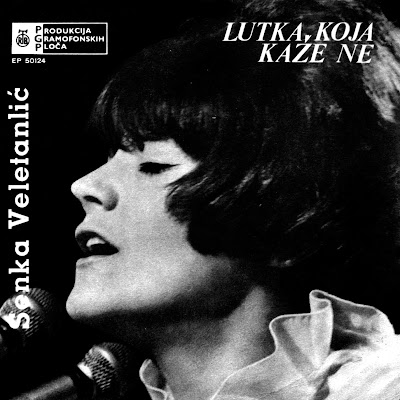 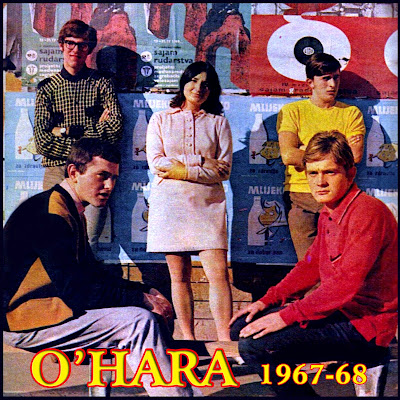 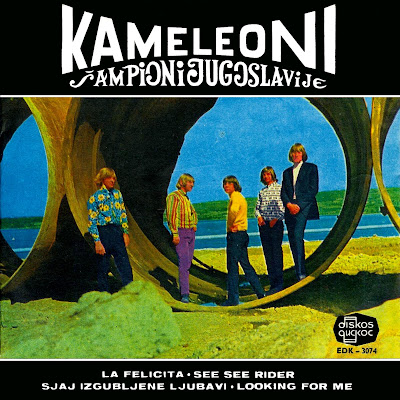 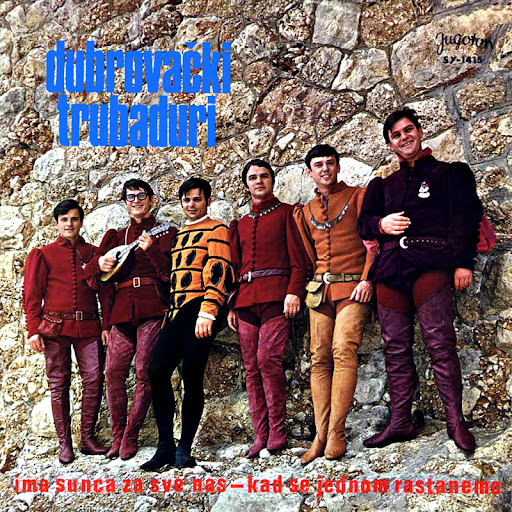 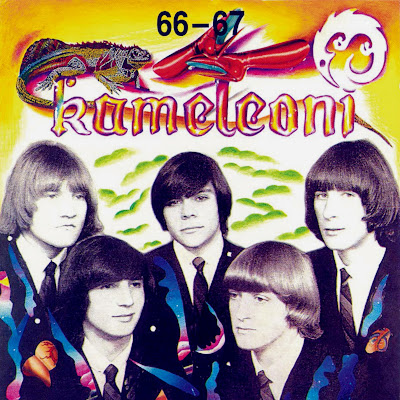